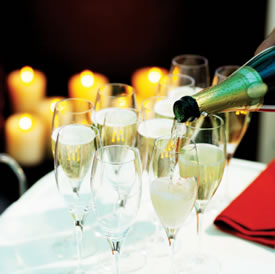 Proving once again that internet bingo is an unstoppable force even in times of recession, Parlay, one of the biggest bingo software providers, has reported an increase in revenues of 27% on last year.

What a success story

Since its launch as an online version of the popular national game, online bingo has continued to capture the interest of many an online gamer and has grown in popularity year on year ever since.

The first known online bingo site was launched in 1996, was called Bingo Zone and offered players free games. Since then the gaming sector has continued to innovate the format and has evolved to a state where it can offer players increasingly improved graphics, sign up packages, free bingo games, and huge jackpots.

Better research into the game

Parlay are one of the software providers that have made these features and improvements possible since and it comes as no surprise that only a short time after its latest platform Parlay 5 has been launched it announces an increase in uptake.

Parlay is so keen on staying on top of the popularity of the online bingo game that it also recently released its projections for how players interact with the game that they provide. According to Parlay, the largest number of players can be found in the 35-44 and the 18-34 age groups, where each of these accounted for 28% of the total number of players. Parlay also suggests that women spend on average 50% more time playing than men and that the average amount spent by a player in the UK is £120.